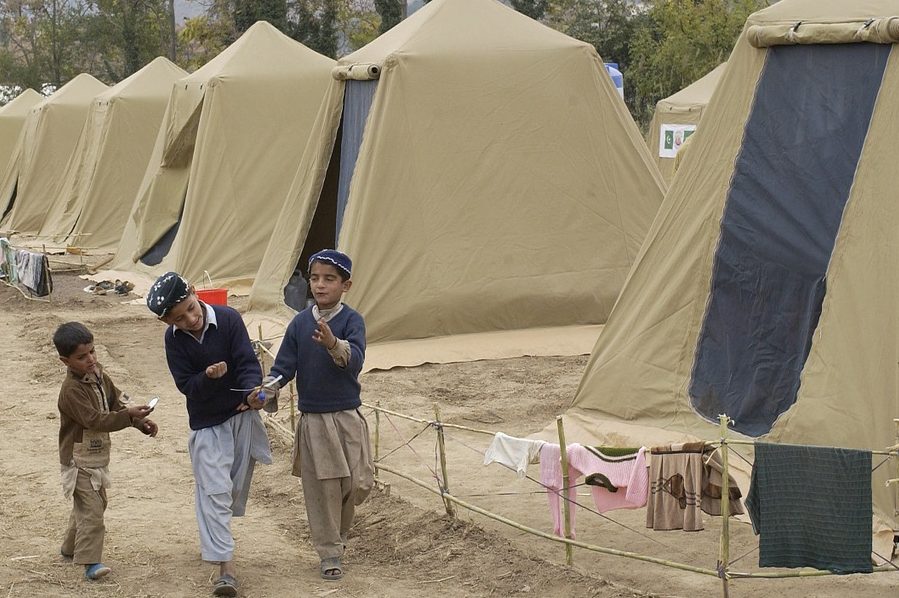 As the Syrian civil war is well into its third year, the number of displaced Syrians continues to grow. Violence in Syria has caused many to flee their homes – in September 2013 the UN reported that 6.5 million Syrians have been displaced with an estimated 2 million fleeing to neighbouring countries. Foreign aid is crucial for maintaining the health and safety of these people.

So what can we do?

Refugee Sponsorship is a life-line.

For 2014 The Canadian Government has added 1000 private sponsorship spaces for Syrian refugees in Jordan or Lebanon. As a church committed to helping refugees, We can help ensure that each space gets used and advocate for a response that helps more than 1000 individuals.

Things to know about refugee sponsorship:

Advocate to improve the refugee process in Canada

What to write about:

Humanitarian Aid: how to contribute

Find out more about what international NGOs are doing right now by visiting the following links:

United Church congregations can offer hope by sponsoring refugee(s). Broad base community activism can encourage the Canadian Government to improve the current refugee process.  Prayers and donations will help to provide vital supplies and resources to displaced Syrians in need. All three humanitarian responses help neighbouring countries keep their borders and services open to Syrian refugees,

Every little bit will make a difference in someone’s life; a caring response can and will change the world.