A vision is a compelling thing. Have you ever heard someone’s idea of a different way of being, and you were so captivated by the vision that you wondered why it would be any other way?  Of course you have!  If you’re old enough, Martin Luther King Jr’s “I have a dream” speech may have been such a vision for you in 1963. Or, more recently, the call to get on board with the Leap Manifesto, to care for creation and work toward a fossil-free world. “Then I saw a new heaven and a new earth …”

From time to time, I come across a striking vision in the records at the Conference Archives. Maybe these visions aren’t as far-reaching as some, but they’re enough to make me pause and say, “Whoa!” . . . often followed by, “What ever happened?!”

One example:  Beginning in the mid-1970s, five Christian denominations in Kamloops formed the Aberdeen Hills PLURA Society (Presbyterian, Lutheran, United, Roman Catholic, and Anglican). They had a vision of a co-operative development of church in the southwest area of Kamloops. In 1979, the Society purchased five acres of land. They planned on building a campus-style set of structures, with inter-related buildings to be used for worship, study, and outreach. Here is one of several early site plans: 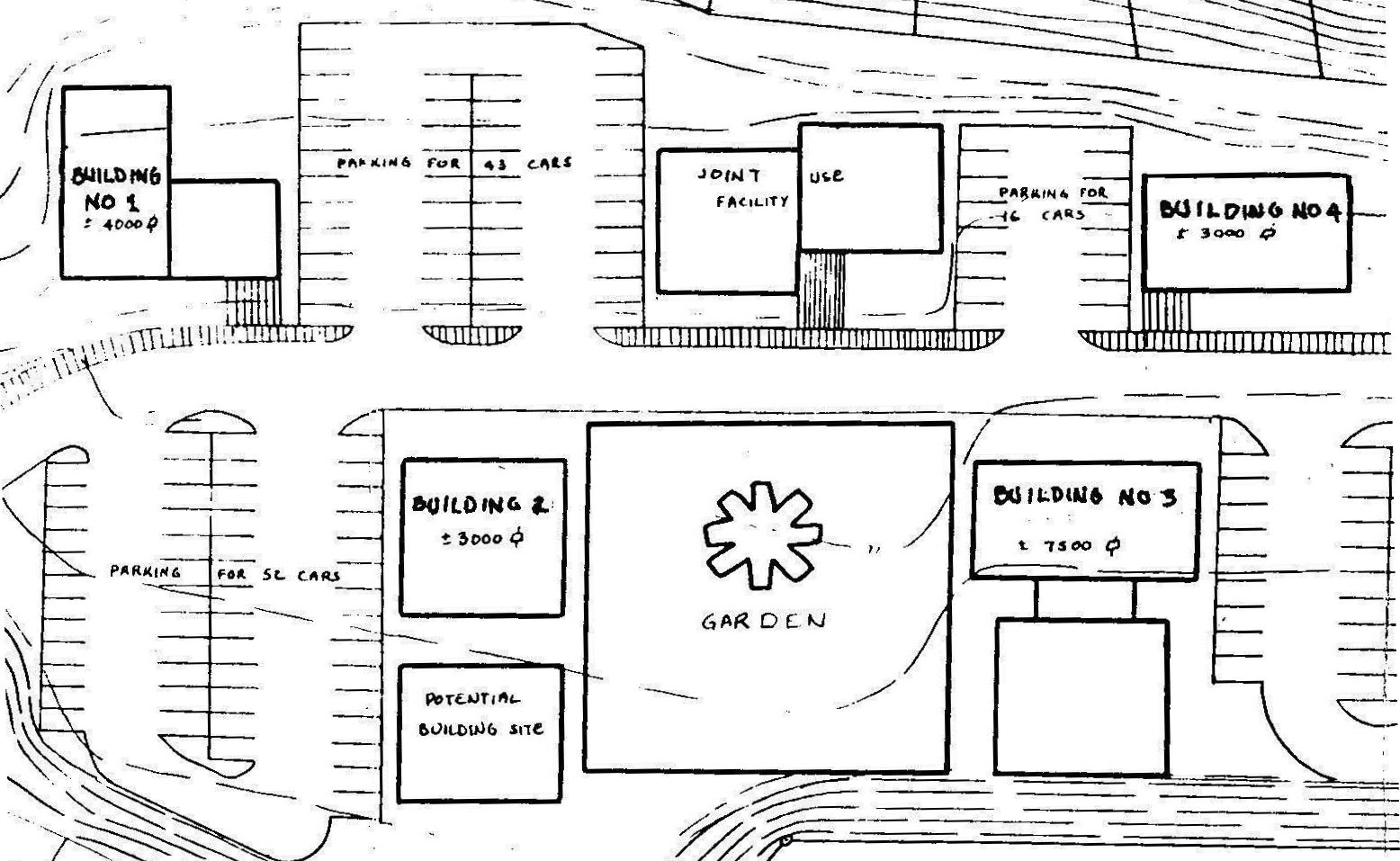 This endeavour emerged in the heyday of the ecumenical movement. Shared ministries had been popping up throughout the Kootenays and the Okanagan since the late 1960s. The United and Anglican Churches had come ever-so-close to amalgamating in 1975. The Sixth Assembly of the World Council of Churches (1983) brought an enormous momentum toward working together, as BC churches prepared for and experienced the event in Vancouver.

Mae Gracy was a lay minister hired by Kamloops-Okanagan Presbytery (UC) to build support for a new congregation in the Aberdeen Hills area, where the PLURA Society was developing its vision. On the wave of excitement over inter-denominational co-operation, the seedling congregation chose the name Plura Hills United Church, and met in an elementary school near what was to be the future site.

By 1985, no building was in sight. Partner denominations withdrew from the Society, the vision crumbled, and the PLURA site was sold. Ecumenical projects continued, but there would be no ongoing inter-denominational commitment or “bricks and mortar” symbol of co-operation. Mae Gracy resigned in 1986, having established Plura Hills United Church on firm footing. In 1999, the United Church congregation finally built a church, its name being the only remnant of the original vision.

Records of the Aberdeen Hills PLURA Society, of Plura Hills United Church, and the many related architectural drawings are housed at the Bob Stewart Archives. They are a testament to an inspiring venture frozen in its tracks. For me, it is like a ghost town of the imagination. Might these archives be a source of inspiration for a new vision? Perhaps one of inter-religious dimensions? Or is this the case of one brief and shining moment that, like the mythical Camelot, will never again come to pass?  An unattainable ideal of the round table where churches would actually gather every day?

For more details of the collection, visit MemoryBC at:  http://www.memorybc.ca/plura-hills-united-church-kamloops-b-c-fonds