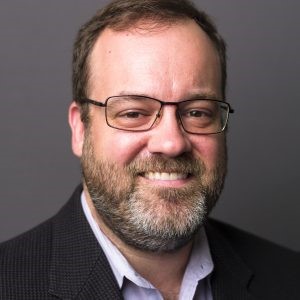 Treena and Blair will be joined by Rev. Dr. Jason Byassee, who teaches preaching at the Vancouver School of Theology. Jason will present on his forthcoming book, Northern Lights: Resurrecting Church in the North of England. It’s about growing congregations in places where churches purportedly ‘can’t’ grow. Some folks will know of Jason’s other books, and particularly his work with Matt Miosky in ‘8 Virtues of Rapidly Growing Churches‘. Jason just spoke with the Chinook Winds townhall at the end of October, and it was fabulous. We’re excited Jason can join PMRC’s townhall this November.

Click here for a recording of the Zoom Meeting