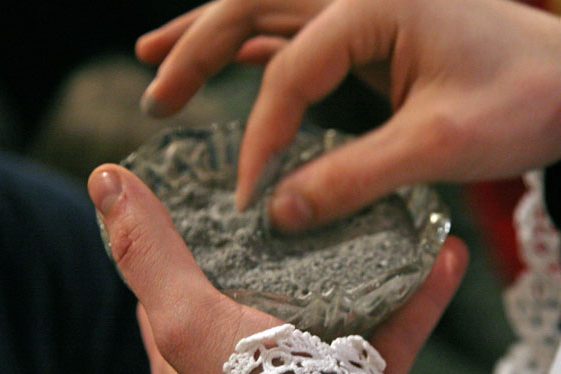 Dear Sisters & Brothers in Christ, As we enter into the season of Lent, traditionally a season of introspection and penitence, we are aware of …

Joan Fidler Burrows is so steeped in The United Church of Canada that she was even baptized by our first moderator! In this interview, Joan …

Eunice Williams is one woman who actually remembers Church Union in 1925. A longtime member of West Point Grey United Church (Vancouver), she has worked …

Marion Carr has been a faithful lay member of the United Church all her life. She has donated her time to the Church at all …

Marion Best is one of the most widely known women in The United Church of Canada and hardly requires an introduction. In this interview, she …

Donna Runnalls has many a captivating story to tell: from traveling overseas to Korea as a missionary in the 1950s … to living and working … 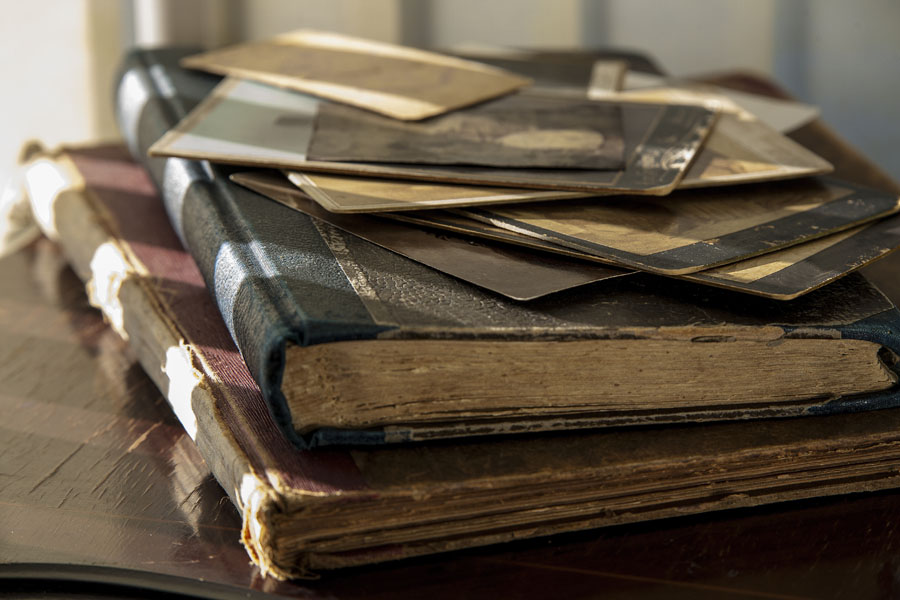 After a thorough search of BC Conference Archives for all records related to Indian Residential Schools, Blair Galston finished submitting all historic and present BC Conference residential school records to the Truth and Reconciliation Commission office in Winnipeg this May.

Something really special happened at the Archives last month. I received an email from a family that is well-known in these parts—a family of one of the saints of our church: the Rev. Dr. Jack Shaver (1918–2001). They were wondering if the Archives would accept a donation of Jack’s records. Would we!

“They say God always opens a window when fate closes a door and in the mid-70s the window turned out to be Community Cable Television.

Nobody thought it would go anywhere; but the indefatigable Lois Boyce was convinced otherwise. She started her (mainly anti-nuclear) cable show while the industry was in its absolute infancy – recruiting fellow students from a BCIT night school course to assist her with the modest production.”

“It was to evolve into Pressure Point, one of the longest-running, volunteer-operated, community television shows in Canadian television history. It ran weekly for 26 years, ceasing production only in 2001, and some of those original volunteers stayed with it almost to the end.

Explore the World Through Our Eyes